Many players on the Olympic stage 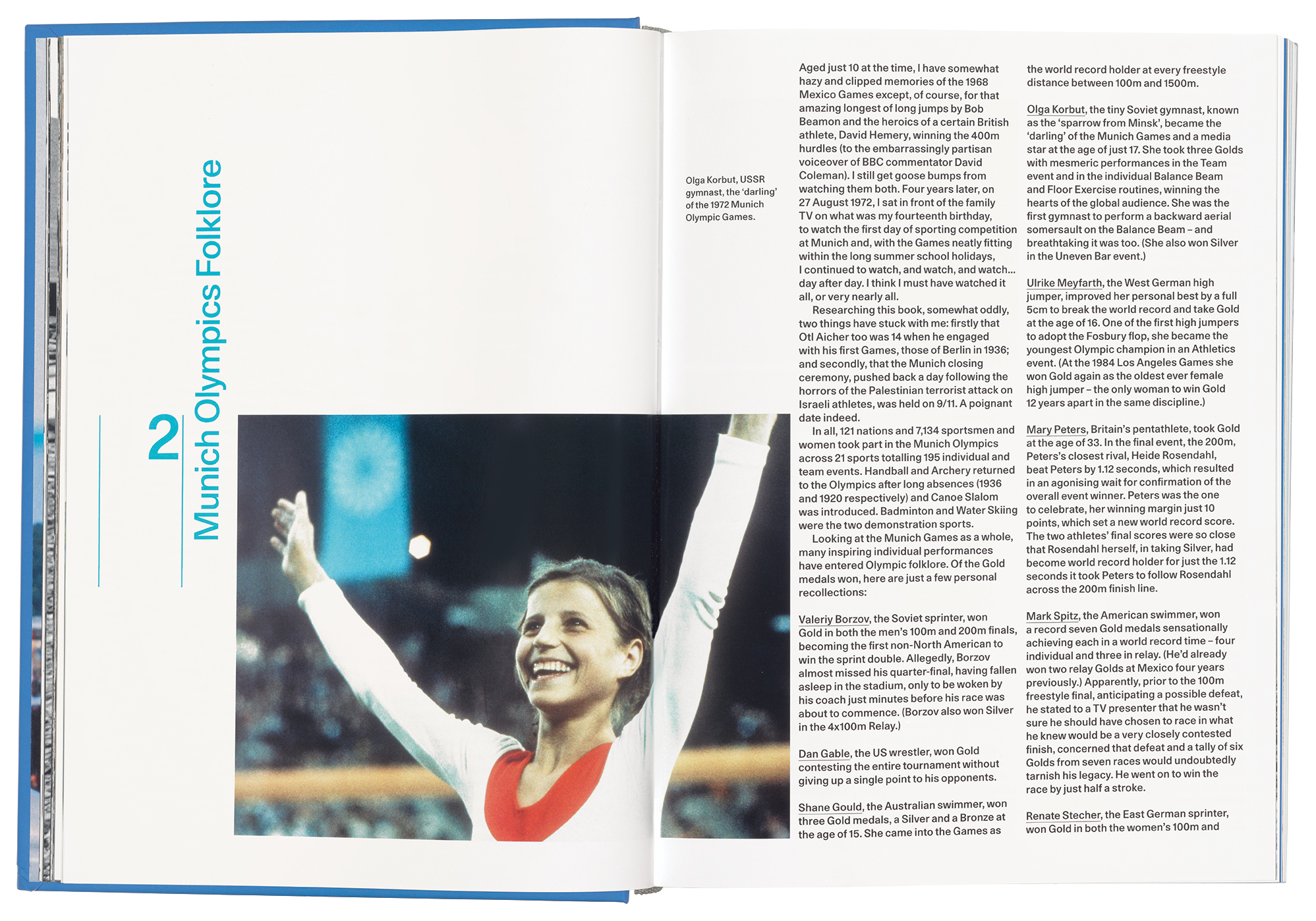 Germany first hosted an Olympic Games in 1936, in Berlin and Garmisch-Partenkirchen, and did so again in 1972, in Munich. Thirty-six years apart, the two Games could not have presented more different versions of a nation on the world’s stage. For those working to forge a new post-war identity for West Germany in the late 1960s, one that wholly rejected the Nazi symbolism of Hitler’s Games in favour of an image of peace and internationalism, this difference was entirely the point.

The Games of the XX Olympiad took place in the Bavarian capital during late August and early September of 1972. In design history shorthand, Otl Aicher is credited with establishing the look of the Munich Games alongside one of the most extensive identity design programmes ever seen. That even at the time, as commissioner for visual design, Aicher alone was credited as the name behind the design of the Games has not helped with wider attribution in the intervening years … 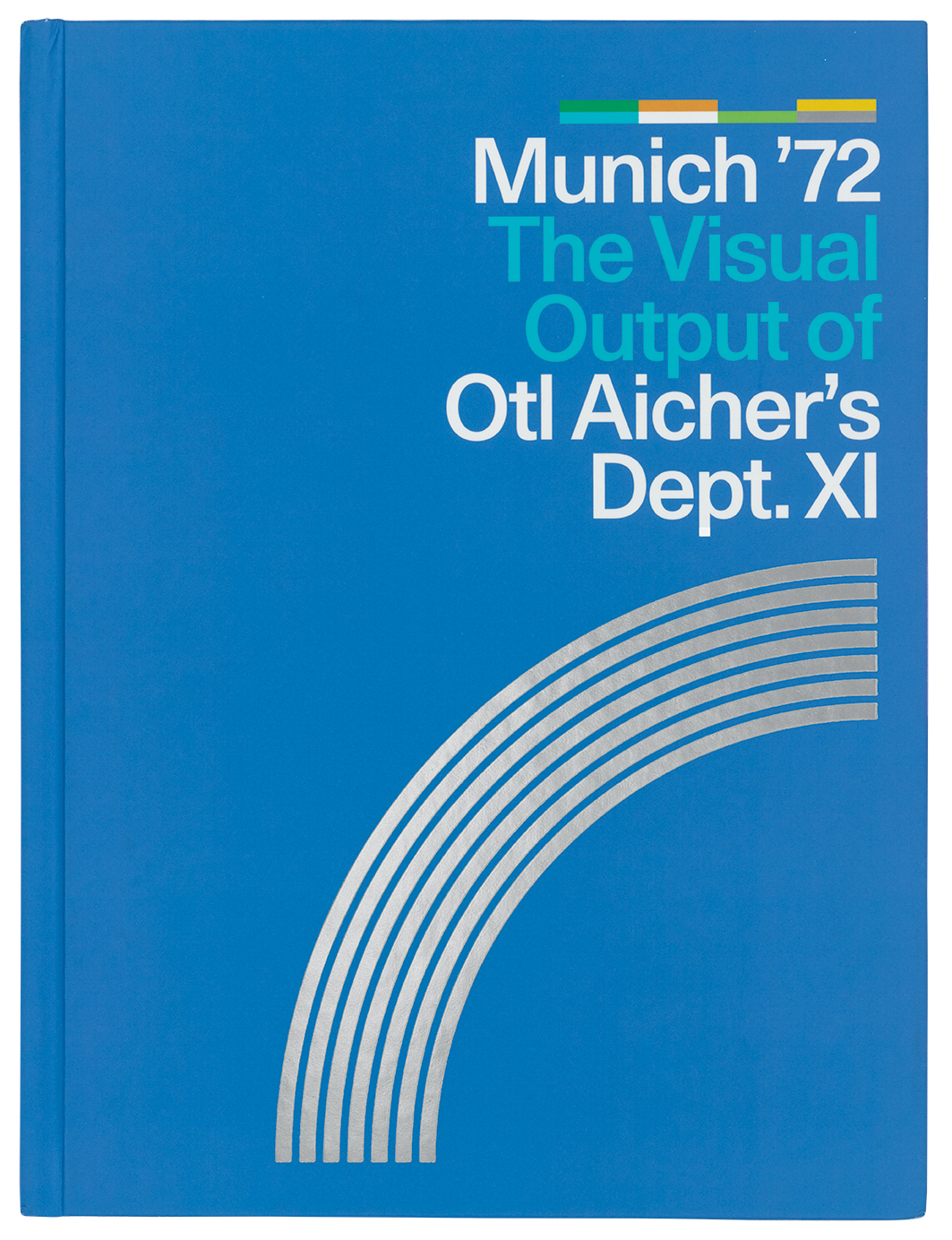 Information about the book on markholtdesign.com